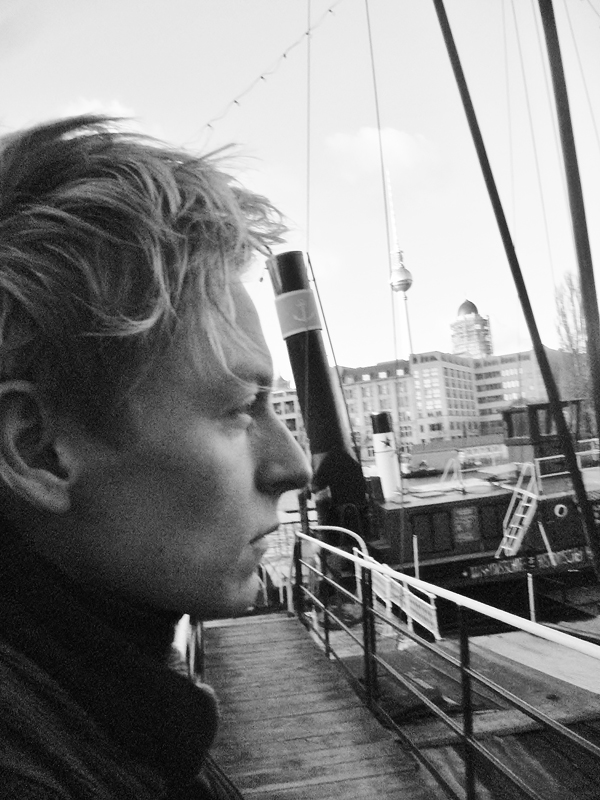 Born in the year of Chernobyl. Traveled to India, Bolivia, Peru, Argentina, Uruguay, Israel, Morocco and on all oceans.
Activist in refugee policy.
Masterstudent of German Literature at the Humboldt University in Berlin. Poljak Wlassowetz lives and writes in Berlin. 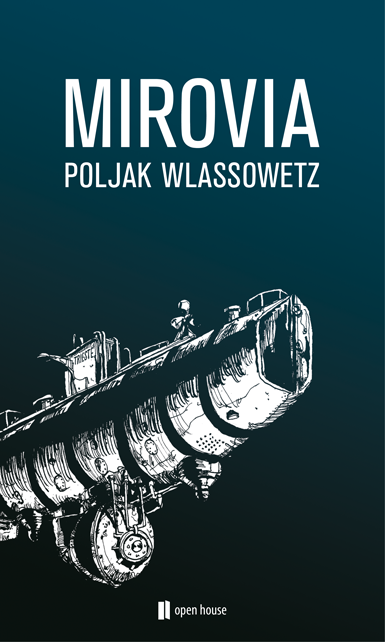 On the 23rd of January 1960 the Swiss oceanographer Jacques Piccard and the American naval lieutenant Don Walsh dare to descend into the 11,000 meters deep gorge of the sea, the Mariana Trench. They are opponents in the exploration of the sea which runs parallel to the discovery of space during the 1960s. On board of the tugboat Wandank there are also Piccard’s neapolitan friend Buono and Walsh’s fiancee, the actress Sara Cocytus. They become a terrestrial love couple, while Piccard and Walsh dive, meter after meter, towards their central wishes and anxieties. A small sample is available here.